Hi! I am setting up frappe/erpnext on my windows home using docker.
I have everything set up according to the tutorial on official frappe docker image on Github.
I am getting the following error and couldn’t find any solution for it anywhere.
please help me.

I have tried putting this issue on the other threads as well but didn’t get any reply.

I don’t think it works on windows as easily as described in docs. Docs were created from linux machine.

I posted this issue Help wanted for making docker easy to run · Issue #353 · frappe/frappe_docker · GitHub asking for help in supporting frappe docker in many complex environments including all types of Windows and Macs.

I am using it only on linux, In fact I don’t use normal bench on production servers.

I am using all the 3 OS viz ubuntu, mac and windows on my local network. I want to have ERPnext installation on all these 3 to allow the operations from all the system.

let’s wait for someone from the community to address this issue. someone who has been successful in installing it on the said version.

Can you tag someone who you think will be interested to solve this?

I think we know each other. Bty i can help you with the same issue. Because documentation is insufficient or maybe sometime unexpected thing are come while setting up the ERPNext on docker. Please try to install for development environment.

instead of publishing the port to localhost:xxxx it publishes to some ip like 172.x.x.x

get your Hyper-V ip using ipconfig command on windows.

More: How to connect to a windows docker container's exposed ports from a hyper-v VM? - Stack Overflow

@revant_one Hi, Thank you for replying. Can we create a video tutorial on how to do it for windows 10.
This will help a lot of people from the community.

There is a youtube video. It covers docker based production installation on linux well. 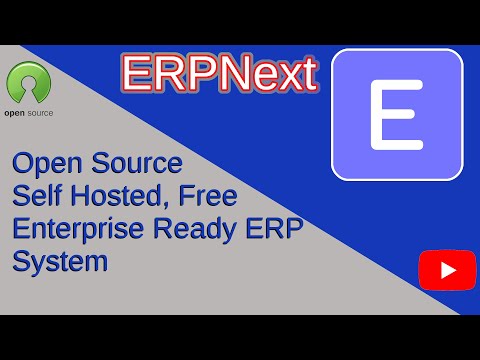