How can i integrate a distributor api?

I created a python document that search in the api the prices for distributor.

there is a way to integrate it to the erpnext?

You should be able to do this as an app. I’ve done something similar for octopart, which is a parts search for electrical parts. It’s called OctoERP. 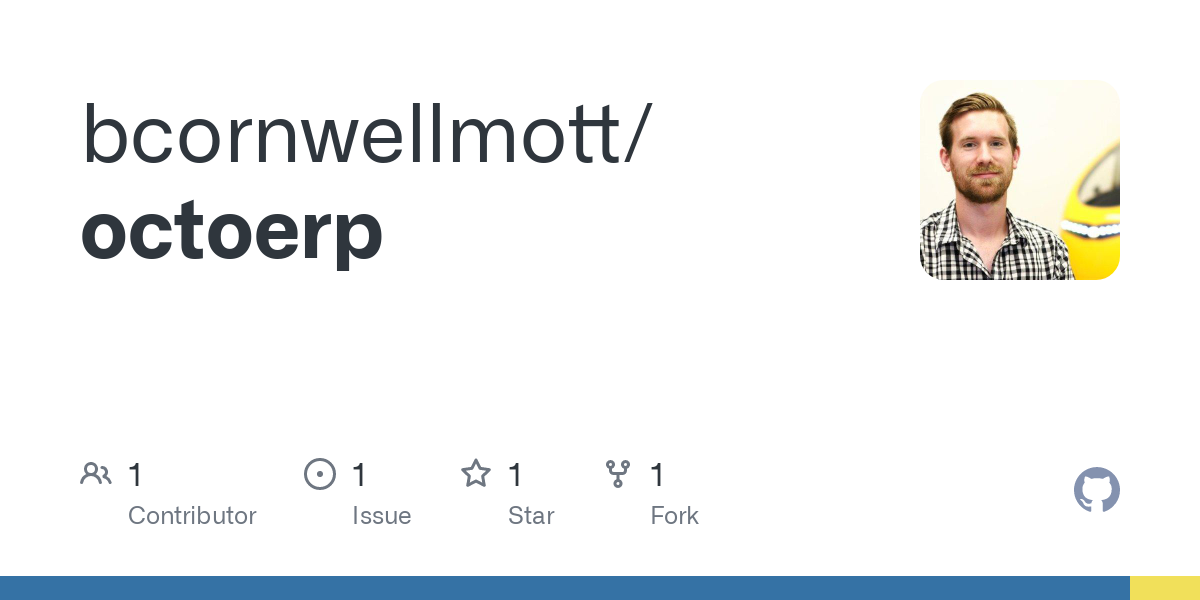 Contribute to bcornwellmott/octoerp development by creating an account on GitHub.

are you saying i should install octoerp like a new frappe app and then install that app in my site?

thank you for help

OctoERP is an example you could follow to write your own app to integrate whoever’s API you’d like. You create a frappe app and install it that way, yes. Feel free it use OctoERP if Octopart is the company you want.

a lot of thanks, have a nice day