How do i check my erpnext version and what is current version on erpnext.com

how do i check my erpnext version and what is current version on erpnext.com

if it does not update how to update it

You can check the version under the about section. 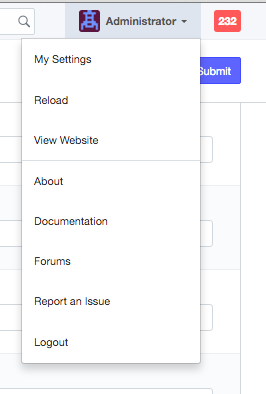 Hi @neilLasrado, i dont see this options in the last update the erpnext.

I have the same question, and is updated to today’s date

In ERPNext 7.1 the “About” section is now in the Help menu. 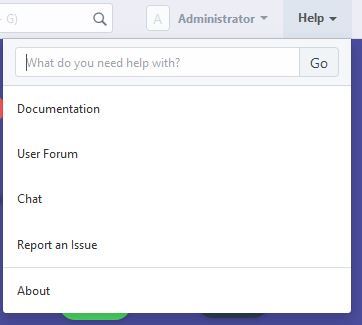 Also, you can see the current version of the Master ERPNext branch by looking at the init.py file for the erpnext app on Github.

can I know that from the console?

yes you can. go to frappe-bench or whatever name is your bench instance of erpnext, and run bench version and it should throw versions of all the installed apps. One more thing, bench --version will let you know only bench’s version.

oh, that’s what I was doing all the time, bench --version
thx