How to move from local to remote server

I’ve been running production setup of erpnext v5.1.4 in our local server. Now, we want to completely move it to online vps. Can somebody point the steps for this moving? to completely restore it to new vps… 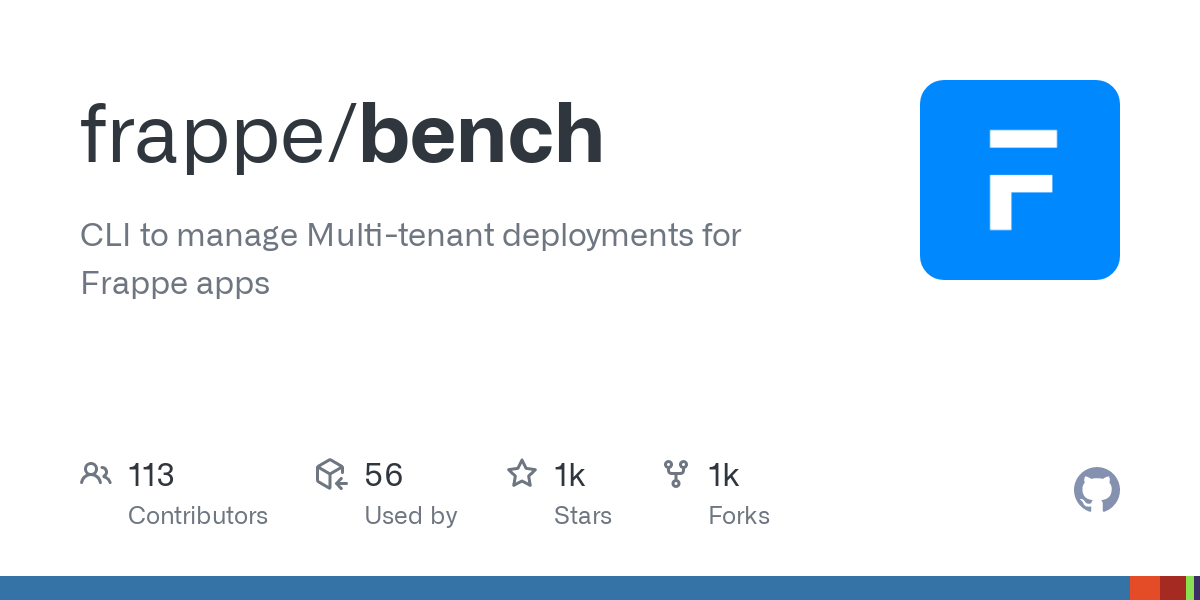 Thanks @pdvyas for reply.
If I fresh install on new vps, it will install latest version. Is it okay to restore local backup as I’m running v5.1.4 now?

Or how can I direct install v5.1.4 on new vps, to avoid different version conflict when restoring local backup?

Just restore and run a bench update, you’ll be on the latest and greatest version.

Do you mean I can safely restore ‘old version’ local backup first to ‘latest version’ on vps without conflict?
After that, do bench update?

Let me confirm the steps, may be useful too for other users: