Here is a quick list of things that I would like… I realize that some (most?) of this is possible using manual methods, but it would be nice to have some more intelligence built in.

Project
This would tie in with the above suggestion and pull in the details of a Sales Order.

Next is time logs. It would be REALLY nice to be able to simply clock in/clock out of Projects/Tasks. Time Logs are usefully for corrections, additions, etc but they can’t be used in real-time. This could be a simple button on the top of the Project, that would create a start/stop time for that project for that user. The catch is Activity Type would have to entered so the system knows what rate to complete at, maybe just a simple pop-up selection?

Creating Invoices right from Projects or Tasks would be great too:

That would allow us to Invoice customers when Tasks/Milestones were completed. This could also be tied back into the Costing/Billing area of the Project which could use some more intelligence/analysis capability.

-For a fixed price Project, Estimated Cost from the Sales Order, or manually entered, should be pushed into “Total Billing Amount.”

-“Total Purchase Cost” should also be able to come from Purchase Order, Instead of just Purchase Invoice

-I’d like to have “Total Manufacturing Amount” to account for Production Orders that are created and completed against a Project. We do this all the time! this would also be added to “Total Billing Amount.” and/or added into margin calculations

-“Amount Invoiced” and “Amount Paid” would be helpful to have right there to see how much of the project has been billed and paid. “Real-Time Profit/Loss” would be a great field to have as well, which would be an easy look at the health of a project. This would come from Total Billing Amount and Amount Invoiced

That would make Project a home-run for us, and likely many other Engineering and Engineer-to-order companies!

Tasks
Again, it would be awesome to have a simple Clock In/ Clock Out method for creating time logs. Again, just a simple button on top of the Task to create a start/stop time for that user. Activity Type could be set by a Task property, or by a pop-up type entry.

Creating an Invoice straight from a Task would be really nice. Like above this could be used to track real time profit and loss for a project. Also, an option to automatically create an Invoice when a Task is completed would be awesome! - This could be done for a Project as well.

Production/ Production Order
This module is a bit clunky, but overall it works decent. The one major issue I’ve found is that if an Item is manufactured there is no catch if “Quality Inspection Required” is active. This seems to only actually require the inspection record for Purchase Reciept. I think the best place to put another catch is in the Delivery Note. If a product is on a Delivery Note and has not completed its required quality inspection, the Delivery Note should be rejected.

Serial Numbers are another thing that could use some work. Simply - I’d like to be able to auto create serial numbers for manufactured numbers by basically using the Production Order number as the “series.” So my serial numbers would end up being something like: 12340001, where 1234 is the Production Order, and 0001 is the sequential number within that order. Batch could even be added in: 1234XX0001, where XX would be the batch number. This would allow an easy way to tell where products came from. I’ve been doing this for years with another company and it is soooo nice!

I would also like to build some financial intelligence into Production Order. If the Quote was fixed then the cost of the Production Order could be calculated along the lines of how the Project I proposed is… It’s fairly cost with “Planned Operation Cost” and “Total Operation Cost” but I think that could be improved a bit, with fixed cost vs non fixed cost. It would be nice, again to make a Delivery Order, and Invoice based on “Total Operation Cost” with a markup… I need to think about this some more before making solid recommendations.

I would also like to see a Quality/Inspection option added to any Operation, so an inspection record could be make right at an Operation during a Production Order process.

I think if that stuff could get ironed out ERPNext would be one of the most intelligent systems out there for actually processing Projects and Manufacturing efforts. I just wish I had more time to learn the coding end of the system and pitch in myself.

HR
This is an edit:
I would also like a simple way to process payroll for employees that are paid hourly. This should be pretty straight forward using Time Logs from Projects and Manufacturing. I haven’t looked into specifics so I don’t have exact recommendations but right now I have to manually pull Time Logs for each employee and process outside of ERPNext then go back in and do a JV… it’s a pain.

What would be great is to generate a time card based on pay period, assign to managers for approval, then back to HR for processing, and onto Accounting for distribution to employees or payroll company.

Some of these are not so hard to build. If you can sponsor a couple, we would be happy to accept pull requests.

I submitted two more. One for the Quality Inspection of manufactured Items not being enforced anywhere, and one for Item Attributes not updating in Variants when changed (bug.)

+1 This is a must have for our business. We are a small business looking to switch to a different ERP to try and save money. Without these features erpNext is not an option for many construction, or project based businesses.

+2! Also using in the construction field

Nuttcache just released an update based upon some of my and others peoples requests for project management features. These type of features are needed in ERPnext to take it to the project management market. Link is below to read up. 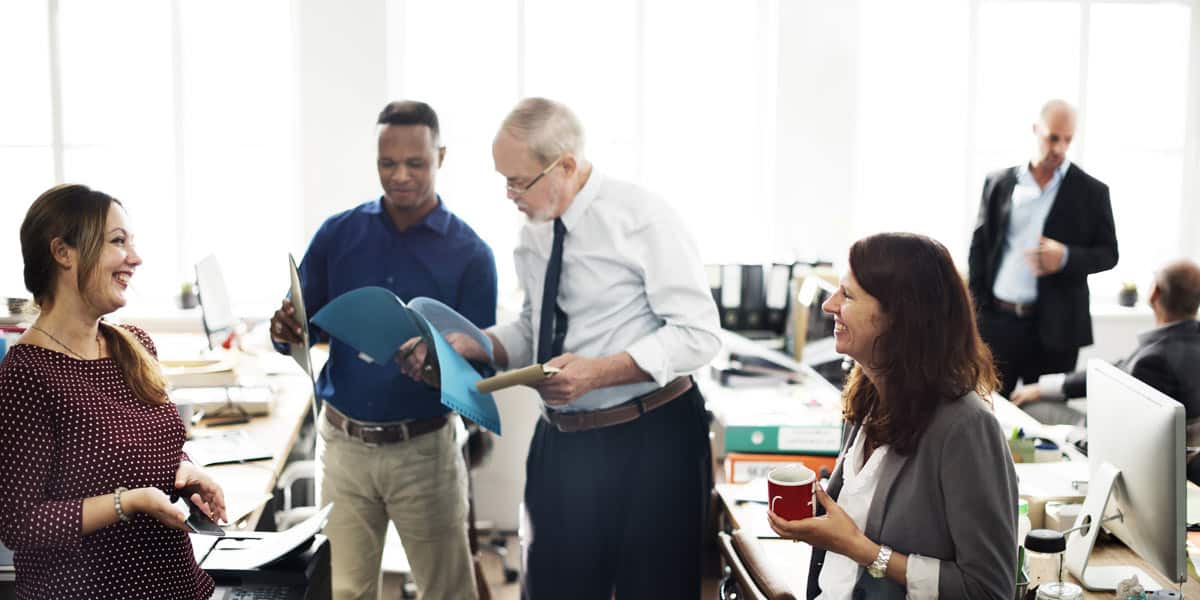 The PMBOK time management processes will be highly interdependent with each other. Although small scope projects may have all their time management...