Leaderboard (which includes financials) always shows regardless of user privilege

I’m trying to create some very low privilege users to be able to create tasks for a single project only. The Web Portal is just too unreliable - the Project page always shows as blank and invoices are shown to the customer, which is not what I want.

So I decided to create local accounts for these couple of users instead which means that I can have better access control for them. Except that doesn’t work properly either. It seems that no matter what privileges are assigned to a user, every user is able to see:

So there are two main issues with privileges: 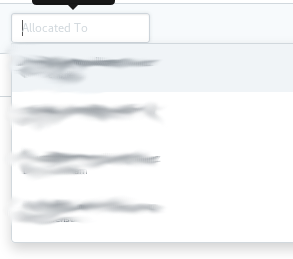 Restrict leaderboard page to for example System Manager only.

Trying doing the same but Its says only administrator can edit. Even though I am the system manager