I’ll create another one.

Just read the official install instructions. There is the manual way, and the virtualbox images. Wouldn’t it be a huge timesaver to offer an official Docker that you can easily deploy on aws or similar!?

I also read the frappe bench instructions which seems to come with a docker which is great, but couldn’t find a quick guide on how to go from there to a full erpnext install.

Some useful posts here on the forum, but I think it would be great consolidating this info + the gotchas on how to get an instance up and running (and performing) onto the official docs page / installation 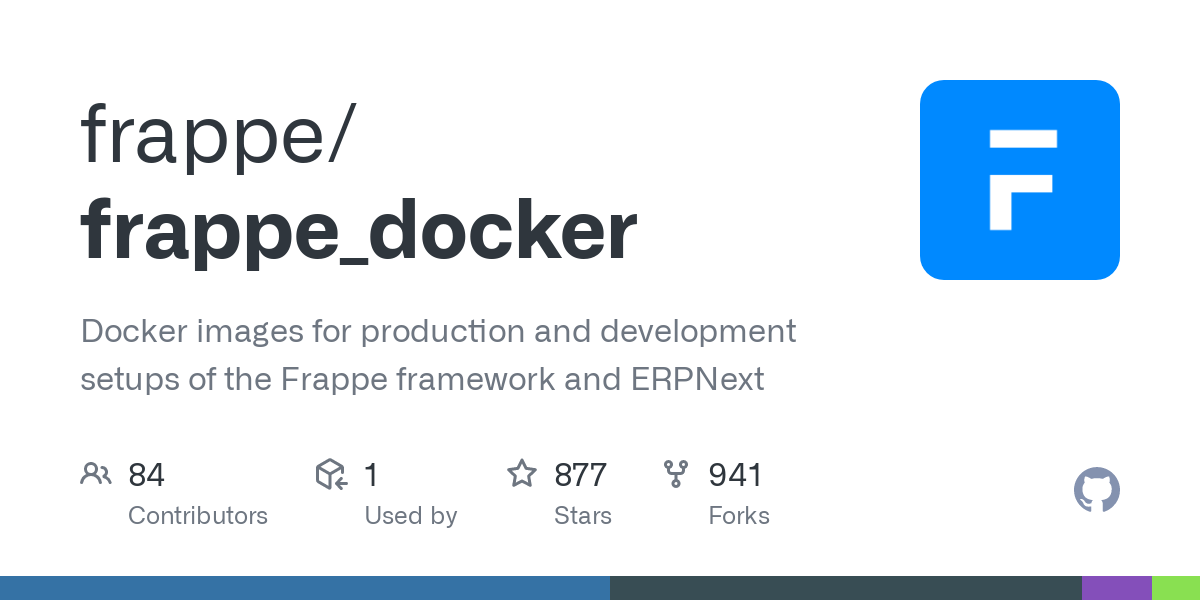 There are many docker specific docs in this repo, also there are more than one ways to start ERPNext with docker. Ranging from single server to cluster.

In case of production setup again there is local, lan based setup and internet facing + letsencrypt installation.

true that there are many options depending on performance needs.
what I was looking for was,

Still I would say that depends because of the variability of hardware, OS, constantly updating libraries/packages and the erpnext options you want to use from gamut