I have been doing some research, into blockchain/crypto currency technology and it looks really interesting! There are thousands of opensource projects, funded by ICO’s and various incentive systems, like tokens.Some of the projects have raised many millions of dollars. I also found a platform called utopian.io, which is built on the steem blockchain and reward system. Has anyone looked into this for funding contributions? I would really like to get a developer perspective, since I think that it might be really good for erpnext, from what I understand.

You have been on a research hiatus - welcome back Frank -

I am clueless on Steem and Steemit.

“The Steem blockchain produces Steem and Steem Dollars which are tradeable tokens users obtain for posting, discovering, and commenting on interesting content.”

Yes, that’s the idea. I think its explained pretty well on the site. People can earn tokens for contributing to erpnext (or any opensource project), which can be converted to cryptro currencies, which can be converted to fiat $. Many new projects are taking this approach. There are thousands of opensource ICO’s. Many of them are garbage, but some of them are amazing.

I also came across this: 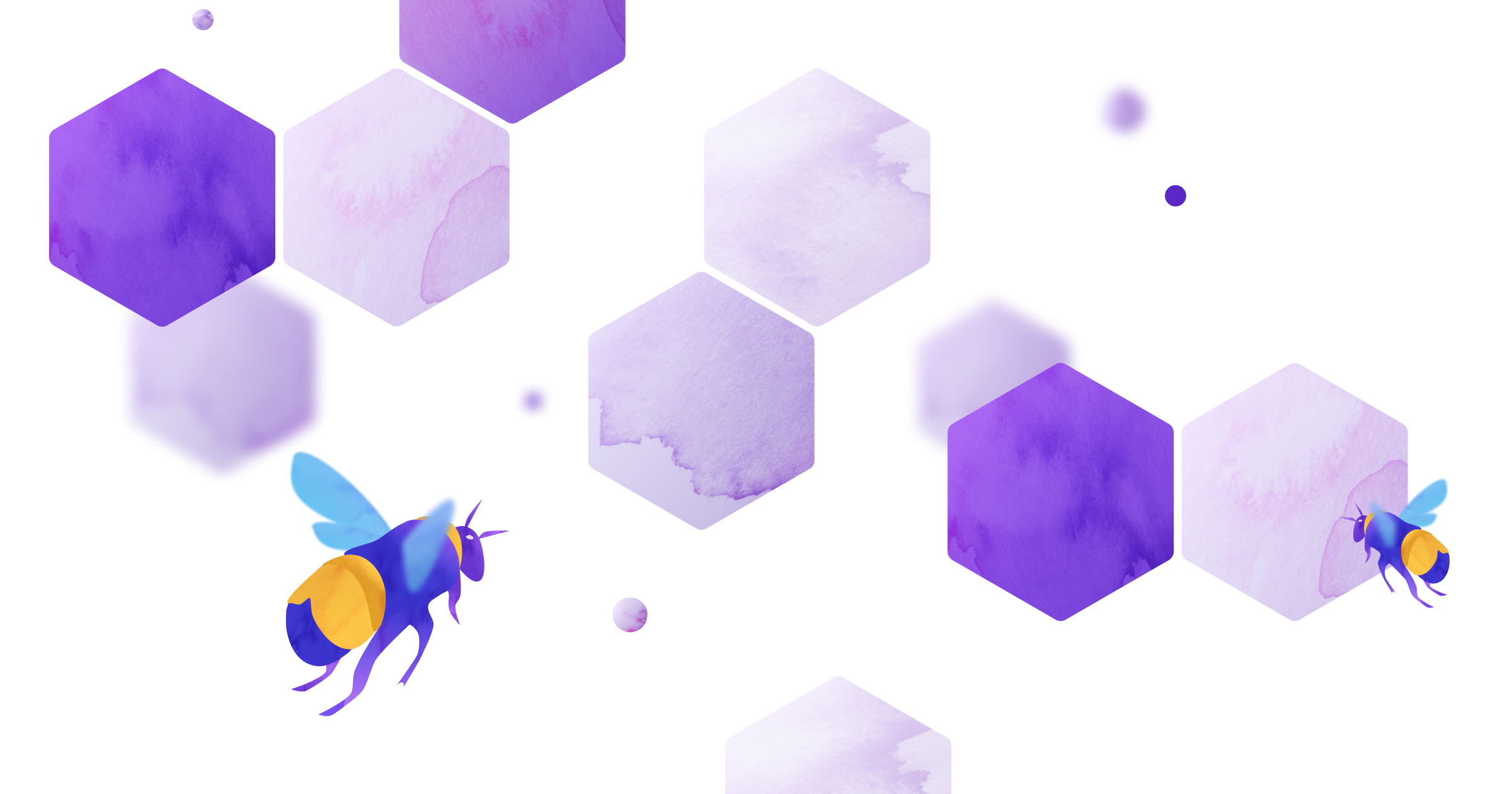 Find #freelancers and bounty programs for any task paid in ETH or ERC20 tokens. Outsource the completion of any task from translations to social impact with a global freelance workforce. #BugBounties #Blockchain 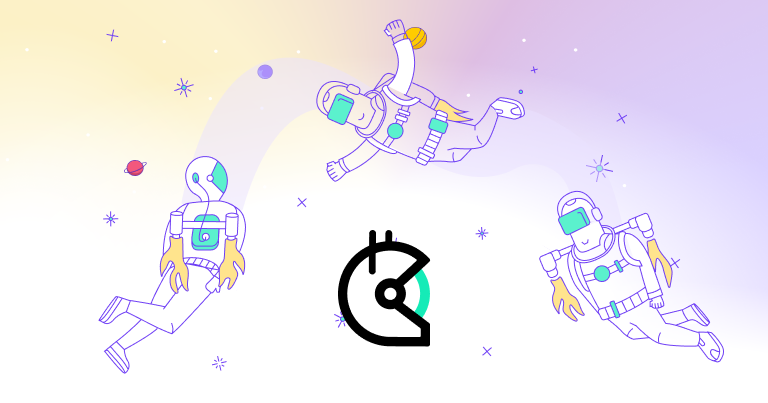 Gitcoin - Build and Fund the Open Web Together

Connect with the community developing digital public goods, creating financial freedom, and defining the future of the open web.

@fblauer thanks for bringing notice to this. Communities like ours are a perfect place to issue our own tokens. We can issue tokens helping other users, contributions and these tokens can be used to purchase erpnext and related services in the community. The Hub will be a perfect platform to share this across the system.

This is really exciting. The world is moving towards decentralisation and suddenly a co-operative community like open source makes so much sense. I think this can be extended to local communities too.

I will dig into this a bit more, maybe something post March when the first cut of the desktop app is out.

I think that this has a lot of potential. There is a whole (multi-billion dollar) economy developing around this concept, enabled by the Etherium (and others) blockchain. I am willing to help work on this, if there is anything I can help out with as a non-programmer.

No, I hadn’t seem that one. The blockchain ecosystem is exploding, and there are hundreds of these types of systems. It has a lot of merit, but there is also a lot of hype

. The goal of having your own value system is to enable micro transactions within a community. If there would be a “FrappeToken” then it would only be valuable within the community.

People looking to make global disruptions will be very disappointed.

Here is an update on the 2 projects that I mentioned above for funding opensource development: 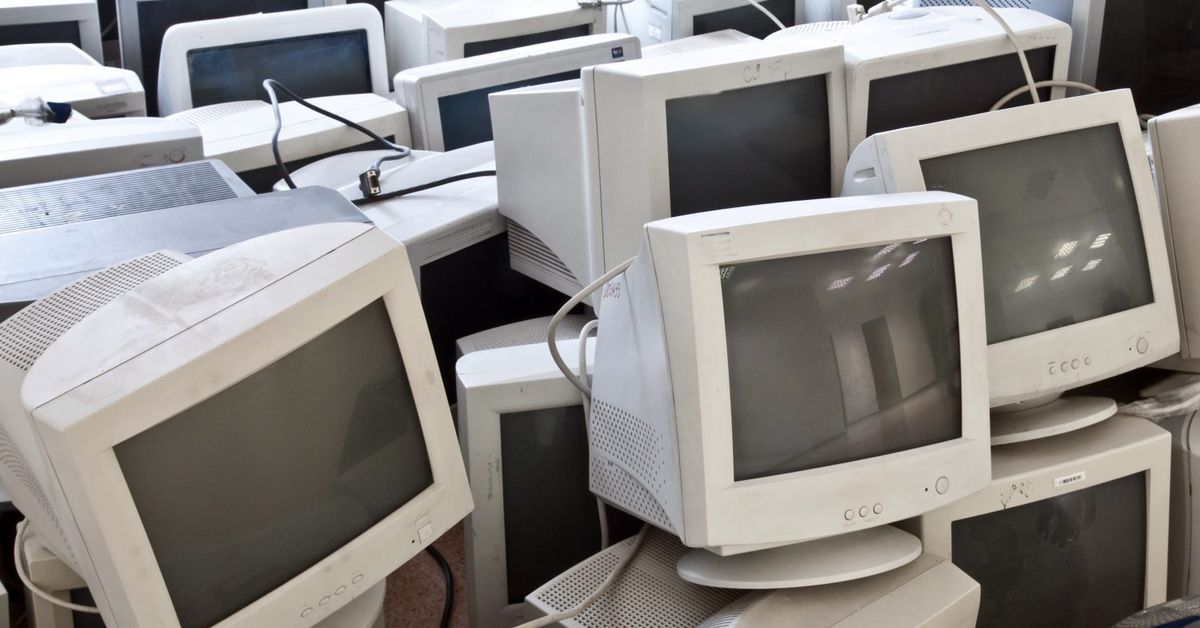 Meet the Dapp Market: A Twist On Open Source Is Winning Developers

Two ethereum-based bounty marketplaces are beginning to take off, and are hoping to take the decentralized application (dapp) space with them.