We are merging v7 in master. Please report if things break.

Will this propagate to cloud at the same time - or will that be done at a later date?

New signups on cloud will get v7 from Monday. Existing users will get migrated gradually next month

once we iron out teething issues

I had hoped it was today also - i was looking forward to it as I know it is going to answer some of our problems. Ah well, never mind. Patience is a virtue

Cool… All the best guys… 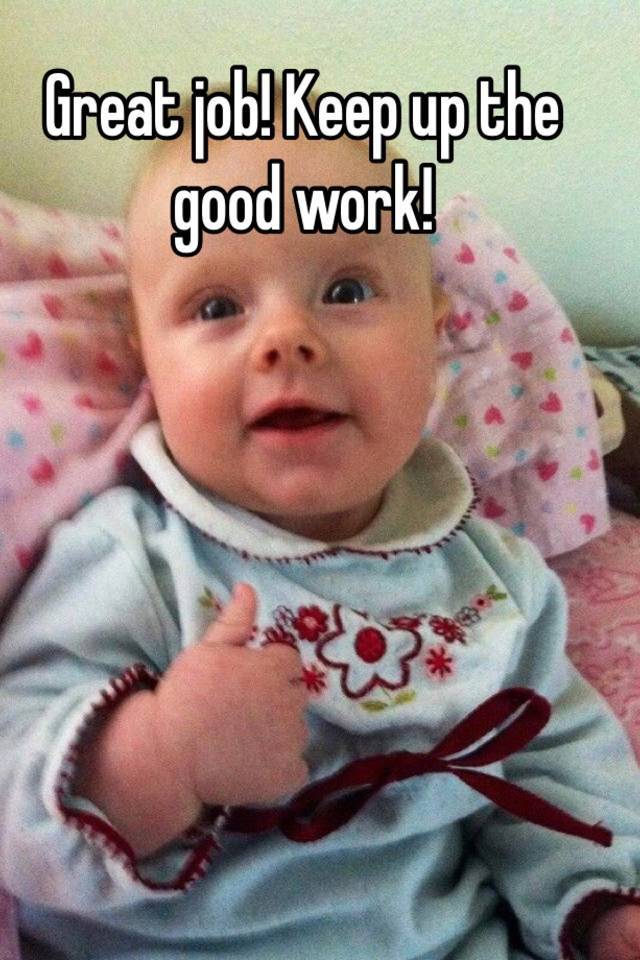 Is version 7 now in Master, so I can install production server ?

Great news! Congratulations.
Is there going to be a detailed announcement with a release notes and highlights on the major improvements and changes? New release it’s a valid reason to draw attention to the software throughout IT newsboards and sites, but that would be hard and incomplete without such an announcement.

I ran the bench update on my local system today and got this following error message:

It prompted me to run bench update --upgrade. But, the process got stuck up at this juncture, throwing these error messages:

As I was running the bench update on my Ubuntu server, I am not able to copy paste the entire trace… Can anyone please help with this?

Yes, you are right. Sorry about that. Will create a new issue for this…

This update will cause a major version change in Frappe/ERPNext from 6 to 7.
This would take significant time to migrate and might break custom apps. Please run bench update --upgrade to confirm.

lease, commit your changes or stash them before you can merge.

You have un-committed changes in your file

So what do i need to do exactly in this case ? sorry im not good as it

yes, congrats to everybody !

out of interest … are there any statistics at frappe how of those contributions are distributed between frappe employees and contributions from other people/companies?